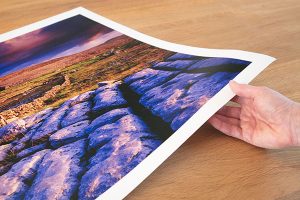 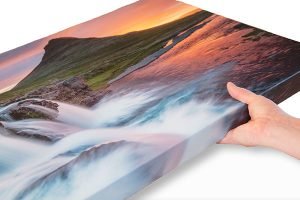 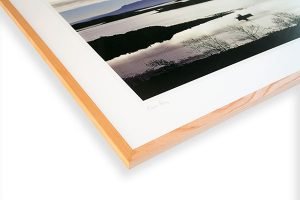 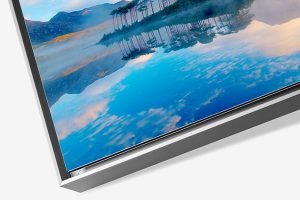 Fanad Head is a remote peninsula in County Donegal, in the very northwestern corner of Ireland. Guarding the rugged tip of the headland is Fanad Head Lighthouse, which dates from 1817. The building’s dramatic location between rock and sea makes this one of the most memorable landmarks along Ireland’s Wild Atlantic Way. Gareth took this photo at dawn one October. As the sun rose behind the neighboring Inishowen Peninsula, it painted the clouds vivid hues of pink and purple. A large Atlantic swell was also causing waves to crash onto the rocks beneath the lighthouse, adding movement and reflecting the warm colours of the sky.