The Canon R5 – is it my Grail Camera? 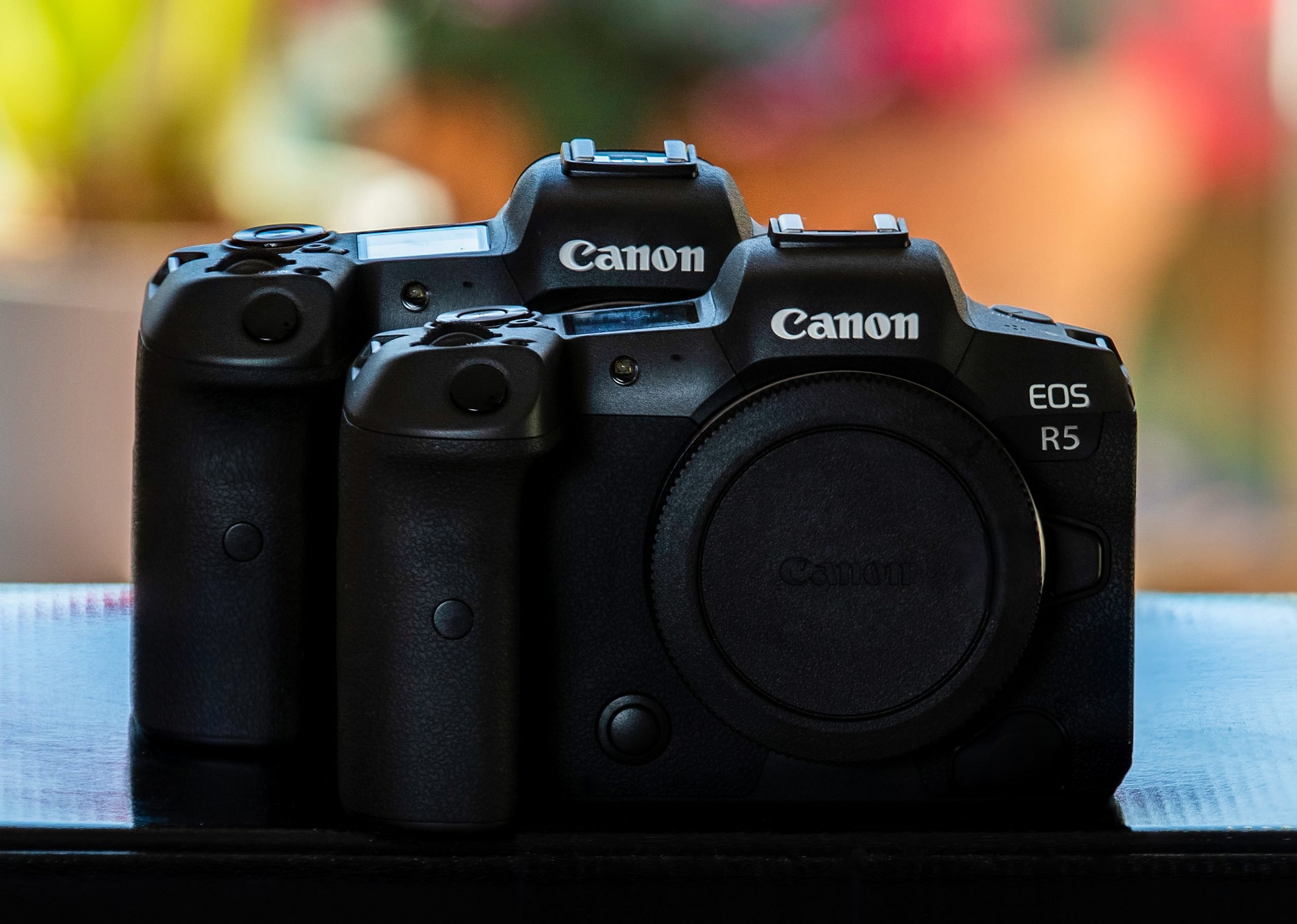 The Canon R5 has been like waiting for a bus: you wait 7 months for one and along come two at once!

Yes a lot of waiting and anticipating, but finally I’m in possession of not one but two of these cutting edge cameras. This delay was not down to Canon’s much publicised supply issues in 2020 but rather to my own caution, because despite my excitement about the R5 I was never going to jump in straight away. This wasn’t going to be simply a change of camera body for me, but rather a one-way journey from DSLR to mirrorless. It needed to be right. In truth though I’ve hardly touched my camera this winter between poor weather and COVID restrictions on travel, so it wasn’t likely I would have done much with a new R5 anyway.

I’ve also liked simplicity in my camera equipment so for several years I’ve been looking for a single camera body that would shoot both stills and video without compromise. The revolutionary Canon 5D MkII did just that – for a time. But along came 4k then 4k with higher frame rates and also much higher resolution stills cameras with better sensors. I moved to a Canon 5Ds for landscape work, but its video capabilities were really little better than the 5D MkII, so I invested in the beefy Canon 1dx MkII for video work. Both cameras did what they were supposed to do pretty well, but required me to lug around two quite different bodies. So typically I’d be shooting a nice landscape scene with the 5Ds, and if I wanted to take a short video clip of the same scene I had to change to a different body, perhaps swap lenses (the 1dx MkII has a crop factor too) and maybe either have a second tripod on the go, or swap them over. This was a real faff and cost me time and opportunities in the field.

I also looked enviously at the Nikon and Sony sensors with their significantly better dynamic range. The Nikon D850 was a dream landscape camera (it still is) but without decent video options, and I had never much liked the Sony ergonomics and UI. And of course moving to a different brand meant changing my lenses and abandoning 15 years of familiarity with Canon, which has excellent ergonomics and UI. All the while Canon neglected the DSLR video revolution that they had started, restricting their professional video to the expensive, video only, Cinema line. With every successive announcement from every manufacturer there was always headline excitement but, at least from my perspective, always a disappointing ‘gotcha’. Normally this came in the form of some limiting video factor.

So when the initial specs for the Canon R5 were released in 2020 I steeled myself for another disappointment. Where would the weak point be? Where would the infamous Canon ‘cripple-hammer’ fall? On its full release there seemed to be no flaws. High resolution sensor with good dynamic range for stills – check. Top quality autofocus, in both stills and video mode – check. Super high quality 4k video in decent bit rate – check. 120 fps 4k video – check. Internal video recording – check. Log recording – check. In body optical stabilisation – check. The 8k RAW whilst being a headline grabber was interesting but probably not as professionally useful as the 4k HQ video down sampled from 8k. At this stage the only point in the negative column was the lack of a compact and user friendly video codec.*

As the first production R5s made it into the hands of testers one potentially huge ‘gotcha’ became the talk of the internet – overheating. It transpired that Canon were giving us top spec video in a body that couldn’t sustain recording for more than a few minutes before overheating and requiring a shutdown and a long rest. Having held off on placing a pre-order for the R5 I delayed again to see how this would pan out. The situation did not look promising. However after a couple of months a firmware update arrived from Canon extending recording times and reducing recovery time. Most importantly from the point of view of someone who works in a breezy, temperate climate, the camera now seemed to take into account external cooling. . Also I reasoned that the nature of how I shoot both personally and commercially wouldn’t draw me into problems with overheating in most situations and that I would live with the risk. In late January I took the plunge, hedging against any overheating issues on commercial shoots by investing in a second R5 body

My initial impressions of the camera? Nothing short of astounding. The build quality seems outstanding, the ergonomics beautiful and the user interface is the straightforward and elegant system Canon users are used to. However you have to bear in mind that I’m coming to the R5 from the position of using a 6-year-old Canon 5ds DSLR, so many features that mirrorless enthusiasts take for granted such as focus peaking are new to me. Standout features include:

I’m not able to give any feedback in terms of imaging performance yet because, despite my initial smugness at avoiding the long waitlists for the R5, I’m still waiting for the €120 Canon EF-R mount adapter so I can use my EF lenses. There has been complete unavailability of these for several weeks although I think I may have finally secured one. The conspiracy theorists might think that Canon was holding them back deliberately to push sales of RF lenses! I did purchase a Canon 100-500 RF to replace my Canon 100-400 EF (the original version), which was a real all-round upgrade, but didn’t see the value yet in replacing my 16-35 EF f4 with the 15-35 RF or my 24-105 EF with its RF sibling. So hopefully the adapter will arrive soon and I can get outside to put the R5 through its paces.

*A firmware update is rumored for early 2021 bringing the Cinema Raw Light codec to the R5.